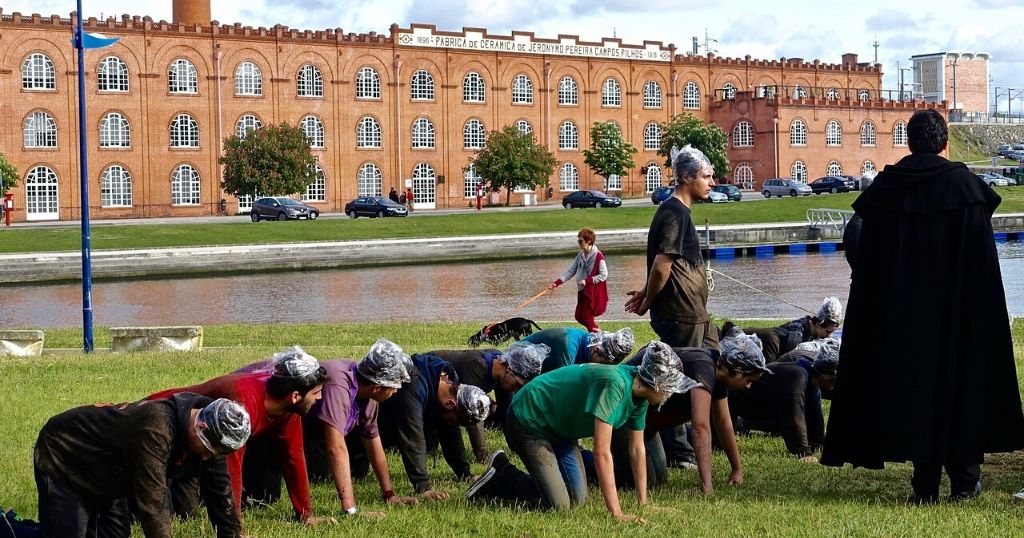 Living with a bitter person is no easy task. They lash out at anybody and everyone around them for no apparent reason. It’s easy to spot a bitter person when you recognize their tell-tale poor behaviors.

The below list of ten behaviors and coping mechanisms will be of great help to anybody that’s reading this article.


10 RED FLAGS OF A NEGATIVE AND BITTER PERSON

1.GRATEFULNESS IS LACKING IN THEIR LIVES

Bitter people are known to be ungrateful. Even if they have a great experience, they refuse to express gratitude because they feel cheated by life. They won’t be thankful or grateful for their family, friends or their job because there’s always something wrong with each of these things in their perspective. They let a small disappointment occupy a large part of their life instead of their blessings.


HOW TO COPE WITH AN UNGRATEFUL PERSON:

To cope up with bitterness, use kindness. It’ll make them feel safe and comfortable. This person isn’t terrible, they might be overloaded or overwhelmed with emotions they can’t unravel. 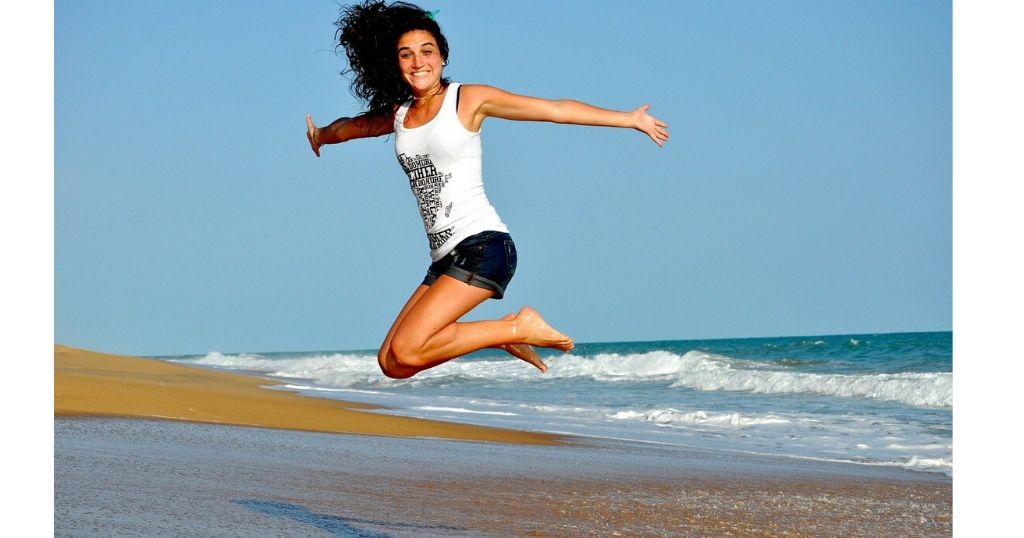 Being cynical is a show of their mistrust and suspicion. You often fail to make a bitter person happy, because in their perspective, you’ll  fall short in doing what they “expected.” There’ll be inevitable comments such as, “I’m not surprised; it’s what people always do to me.” or “I’m not surprised but I’m disappointed”. Their cynicism is like a dark cloud on a sunny day.


HOW TO COPE WITH THE CYNICISM OF BITTER PEOPLE:

It takes a while for your bitter friend to trust you and they might even push you away at first. But if you are persistent and if you don’t let their bitter attitudes pull you down, they’ll start to feel safe around you. Undoubtedly your bitter friend has suffered, so they tend to lash out. So, be emphatic towards them without being drawn into their bitterness. Stand firm in who you are and you are good to go!

Misunderstanding with people happen often and its very normal. What a lot people do is work it out and then let it go. Even though you can’t find a solution, you’ll let it go since you don’t want to spend your time or energy holding on to a grudge. But it’s different with bitter people. They can’t let go of things so they tend to become obsessed with their grudges and the people who have wronged them.


HOW TO COPE WITH THIS NEGATIVITY:

When you disagree with their assessment of other people and when they want to vent their anger, tell them you disagree in a kind but firm voice.  Show them you aren’t getting caught in their bitterness trap.

Thus, It’s clear that bitterness influences a person’s perception. Bitter people are jealous of others who they perceive are getting what they deserve. It is seen in events where they can’t stand their friends or co-workers talk about a recent success, a new home, or their promotion.

A bitter person’s jealousy will turn into gossiping about you to others, putting you in a bad light. Keep your conversations shallow and upbeat.

It’s wise not to share your personal things with bitter people. 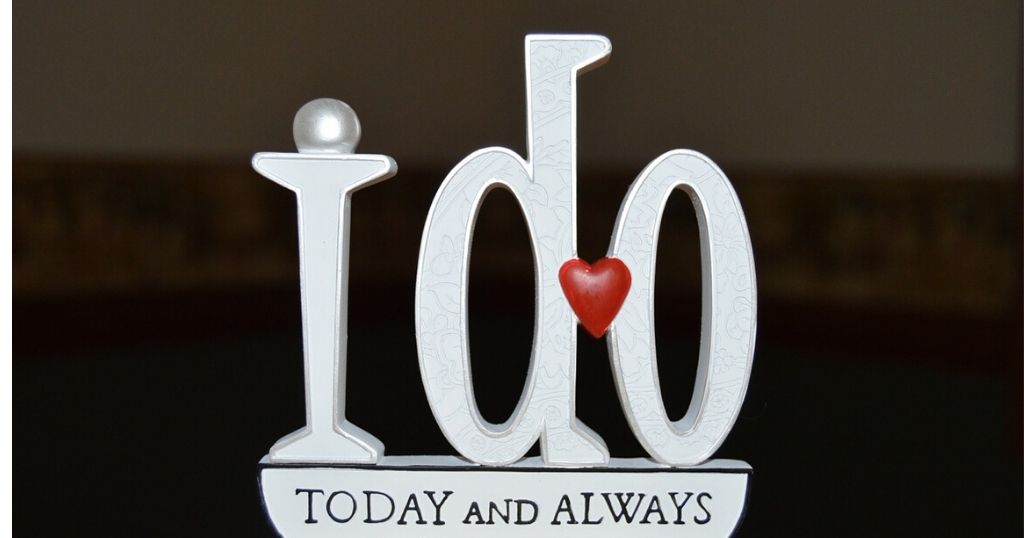 5.THEY ARE VOCAL ABOUT THEIR BITTERNESS

Bitter people are openly vocal about their anger. They make sure to let everyone know that their life is unfair. The minute they find someone who agrees with them, they start to justify their feelings. Working with a bitter person is exhausting because they suck all the life out of you with their continuous complaints. Also, bitterness is like an acid tainting anyone’s good mood.

Stand firm in who you are and don’t get dragged into their bitterness rant. What you can do about it is, when you are alone with them, bring up to them how they sound, their propensity to be angry and bitter. It could be a great help to them and the people around them because there’s a probability that no one has ever pointed this out to them and shared it humanely.

They will portray themselves up as the “ideal worker” or “ideal parent.” And they will refuse to take responsibility because it’s easy to blame others for their circumstances.

They believe that they have no responsibility because of their victim mindset. Indeed, they are the sufferer (in their minds). Also, this person won’t take responsibility for their angry, bitter emotions. They just tend to justify their blame-shifting with abusive language.

You must have heard bitter comments such as, “I wouldn’t have to do this if she did her job!” or “She made me so mad I could have hit her.”

It was found in a study that people who blame shift want to save face, to conceal their role.

HOW TO COPE WITH A PERSON WHO REFUSES RESPONSIBILITIES AND ACCEPTING ACCOUNTABILITY :

As I mentioned earlier, stand your ground in an emphatic voice and manner. Don’t get dragged into their blame-shifting of others nor accept the blame.

Bitter people are pros at continuous complaining, because something or someone always annoys them. Be it the people at work, their family or people at stores.

With time you’ll notice what triggers a bitter person’s annoyance and irritation. Make sure to avoid doing things that irritate them within reason. Some people can’t stand being joked with or teasing. Also, it’s important not to be afraid of a bitter person. However, if you know something that pushes their buttons, try to refrain from doing it. 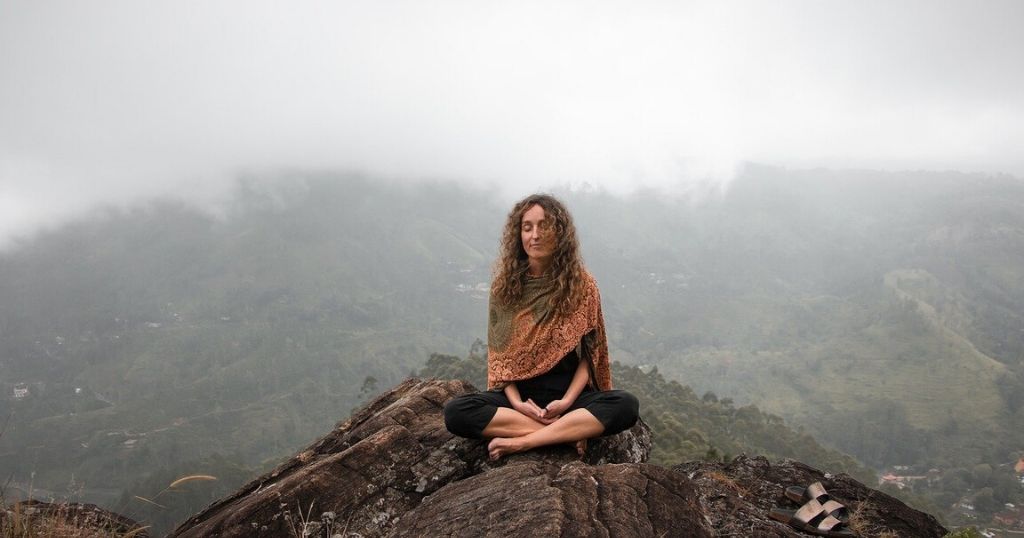 Be ready for a backlash, if you try to cheer up a bitter person because it’s very irritating for them.

Your positivity casts a light on their anger and resentment. They don’t want to own these emotions so that they will react.

They’ll ignore you or spread rumors about you to others, to feel better about themselves. Angry people wanting to squash your happiness, is a form of manipulation to get you to be like them.

It’s essential that a bitter person see that not everyone is like them. Even if they don’t like cheerfulness or positivity, it is affecting them. Be positive, and don’t feel bad about it. Your identity isn’t in the bitter person’s opinion of you. If they don’t like you or gossip about you, brush it off because its they who are miserable, not you.

Unless they are seeking approval, bitter people find it hard to tell someone they’re doing a good job. In cases of them wanting impress someone, they become sweet. For instance, they will often go out of their way to acknowledge a boss. But they won’t do that to people they see as less important.

HOW TO COPE WITH SOMEONE WHO CANNOT (OR WILL NOT) CELEBRATE YOUR VICTORIES:

Don’t try to balance out your bitter friend’s destructive emotions. Ifhe/she is a good friend of yours, point out your angry friend’s lack of being happy for others. It may often happen because they don’t realize how they come across. So it’s important that someone venture into their bitterness to point out the truth to them.

Hostility is displayed in a bitter person’s irritations and anger. They tend to make generalizations about people and situations, lumping everyone together. They known for carrying prejudices, judging others, and casting themselves in the lime light.

Studies show that such anger and hostility that a bitter person holds can affect their health. Doctors found those who are angry and aggressive could cause heart problems, diabetes, car accidents, or bulimia.

HOW TO COPE WITH PEOPLE WHO MAKE INACCURATE ASSUMPTIONS:

Don’t get drawn in, but be empathic. When they try to generalize you, gently point out that you’re not that way. Be light-hearted with them, even joking in a self-deprecating way. If they drop their guard and show some vulnerability to you, share your concern for their health. It’ll do them a great deal of help if you let them know that they need help to control their anger because it’ll eventually destroy them. 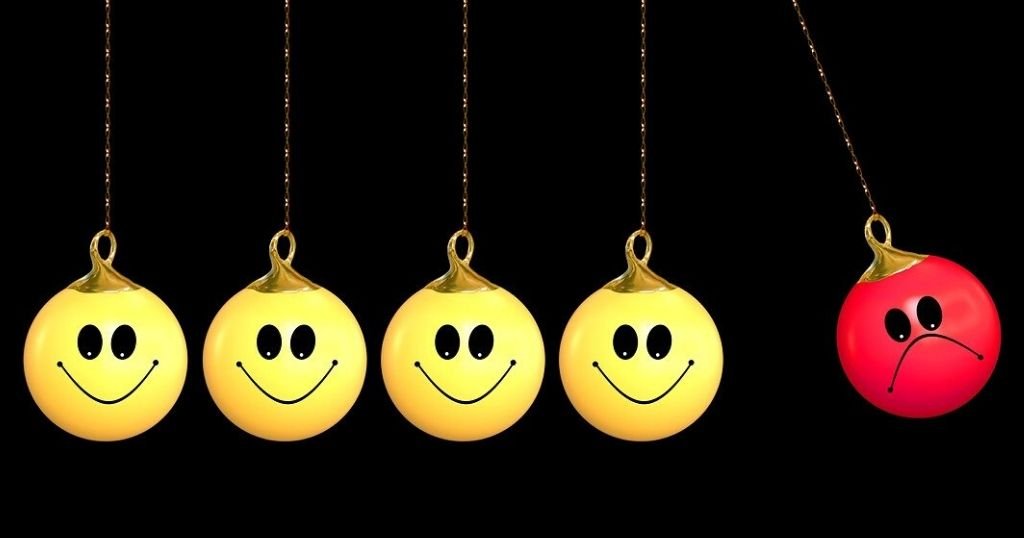 FINAL THOUGHTS ON IDENTIFYING AND DEALING WITH A BITTER PERSON

Dealing with a bitter person isn’t an easy task. You don’t want to be around them because their bitterness overshadows goodness like a dark cloud in a sunny day. They’re often blinded to their own emotions, maybe they’ve experienced deep hurt in their lives, and they’re angry about it.

Strangely, bitter people often attract cheerful people who want to help them. It’s not easy to be emphatic towards an angry person. Their bitterness is contagious. But you can be emphatic without agreeing with them.

Be careful. Bitterness is contagious. Don’t get bitten by their venom, so you’re drawn into becoming a bitter person yourself. Stand your ground, but show them kindness. It may feel like you’re hugging a cactus. But if you stay positive, there will be a day when they see you are their friend. That way you can share your concerns for them, and point out things they say and do that hurt them.

The Devir Family Welcoming Their Son To This World In Comics

The Best Relationship Of Your Life Will Be With The Person Who Does These...

At The End Every Man Regrets Losing The Women Who Waited For Him To...

20 things you learn as you let go of the uncontrollable…

When life doesn’t go as planned, mentally strong people do this...