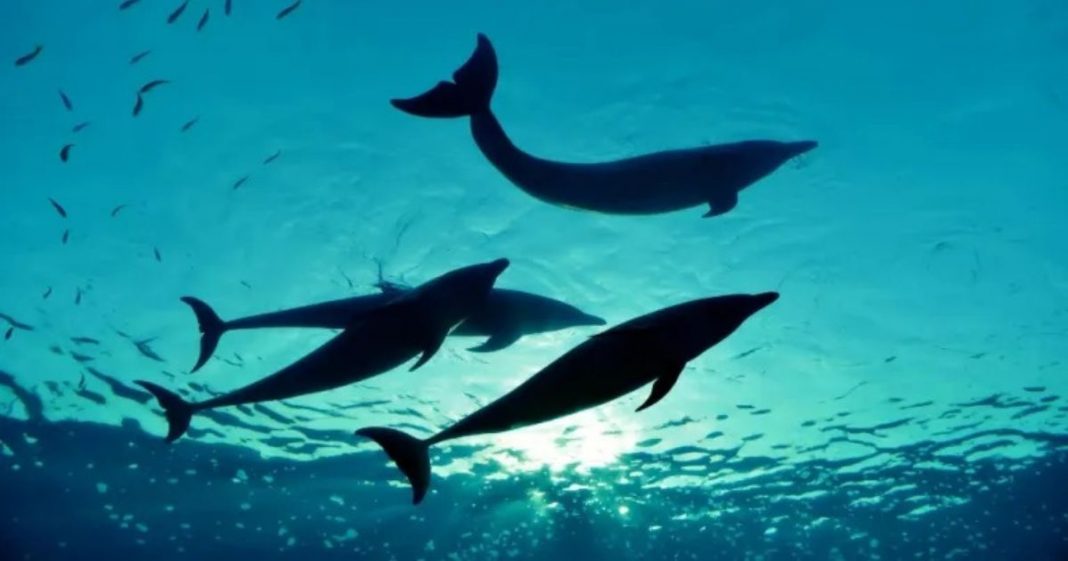 Dolphins are a set of adorable sea creatures that everybody loves. Some call them the doggos of the sea since they are so friendly and adorable. Even though they are known and loved by a lot of people all around the world, here are some facts that you might not know about Dolphins and their behaviour.

With high intelligence levels, social relationships and many more that have made scientists wonder about them, Dolphins are one of the most fascinating creatures on the planet. Scroll down to check them out and comment down your thoughts about this set of facts about dolphins. More info & Photo courtesy: TreeHugger 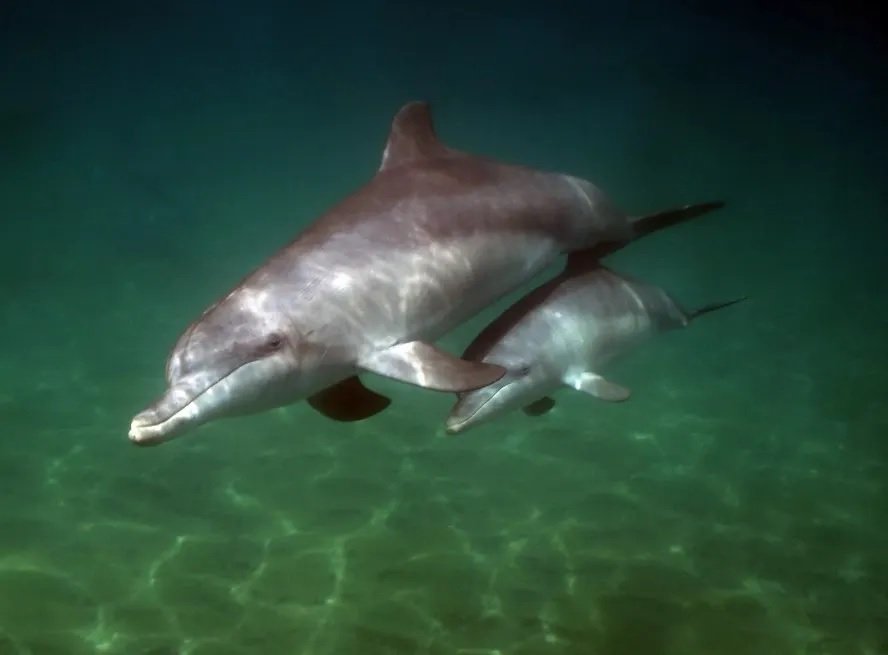 Dolphins have the ability to stay awake for a long period of time, even as long as 2 weeks. They can do it since they can rest their brains one half at a time when the other half is up and awake.

#2. Dolphins get high from the toxins of fish.

BBC has done a study where Dolphins were seen passing around a pufferfish until they would be intoxicated and spending time with their buddies while being high.

#3. They have unique calls for themselves that they use as names.

Research has studied that Dolphins use unique calls which are their own ‘signature whistles’. The researchers recorded it and when they played it, the respective Dolphin immediately responded.

#4. Dolphins are trained in the military. 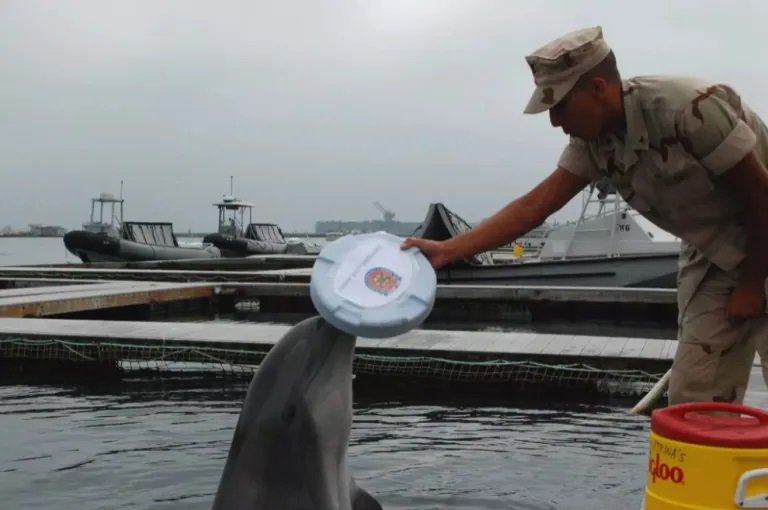 Just like how they train dogs for bomb detection. Dolphins are trained to detect underwater mines and track specific targets. 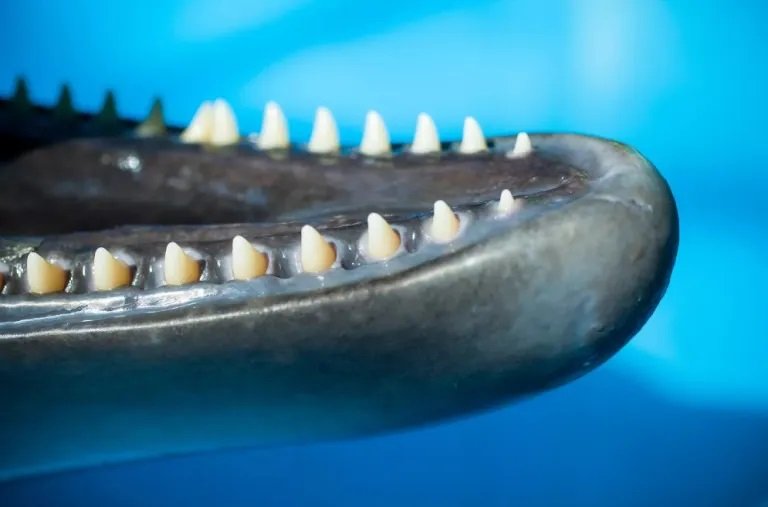 Even though you see rows of teeth in a Dolphin’s mouth, they are not for chewing. They are used to grab, bite and tear food before gulping it down,

#6. They develop Dolphin friendships according to their habits.

Dolphins identify the type and the behaviour of other dolphins and hang out with others who share the same interests together. 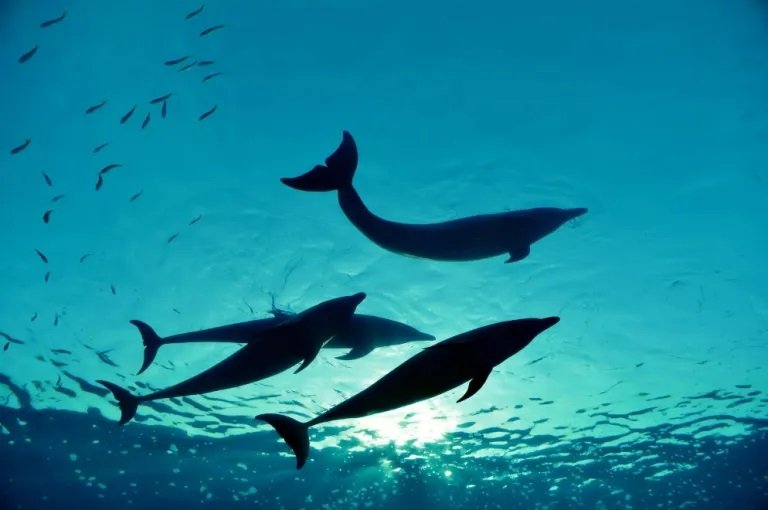 After identifying the Dolphins who share mutual behaviour, they all stick together as a group. They travel, hunt, play and carry on with their day as a team.

#8. There are around 36 types of Dolphins in the world.

There are a large variety of Dolphin types in the world. Due to the diverse types, it might be a bit hard to decide on conservation when certain types are commonly protected while others might be dwindling in numbers. 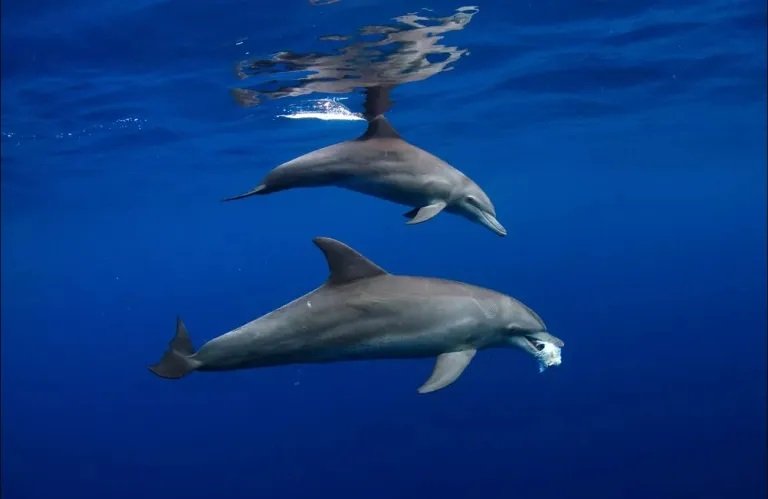 Since they are the intelligent types of animals they are seen to be using tools to facilitate their daily routines. Researchers have studied some Dolphins bringing sea sponges from far to leave them on the ocean floor, to attract hiding fish into the open.

These Books Will Change Your Life!

This Adorable Miniature Horse Lives With His Dog Buddies

Late Pet Might Have Returned Home As The New-Born Baby

You need to realize these 08 little wake-up calls before it...

A Sweet Story Of A Single Gay Dad Adopting A Little...

Energy prediction for the future: How much electricity will be used...

If you Love her, Don’t Destroy Her

A Humongous Harpy Eagle, Makes People Drop Their Jaws On The...