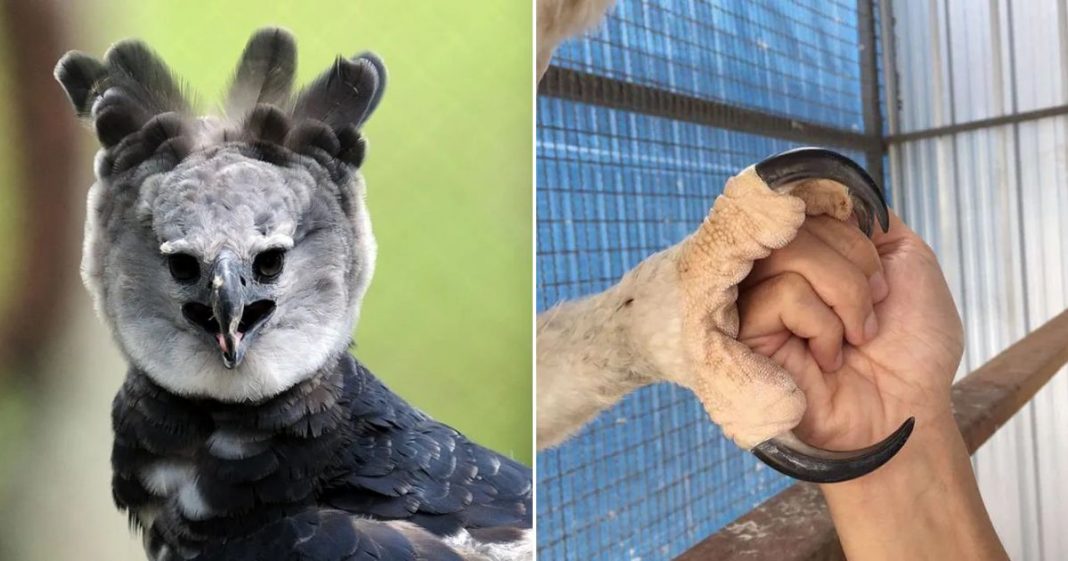 This giant eagle makes people drop their jaws at first sight, whether it is in person or in a picture. This bird with no doubt is a physical example of fierce, Pride, and Majesty. It is generally called the harpy eagle and also called the American harpy eagle to distinguish it from the Papuan eagle. With the steely glint in its eyes, it seems like a warning not to mess with it. It is the largest and most powerful raptor found in the rainforest, and among the largest extant species of eagles in the world. It usually inhabits tropical lowland rainforests in the upper layer. Destruction of its natural habitat has caused it to vanish from many parts of its former range, and it is nearly extinct in Central America. In Brazil, the harpy eagle is also known as royal-hawk (in Portuguese: gavião-real).

Harpy eagles are the largest, most powerful raptors to be found in rainforests around the globe. They are among the very largest species of eagles on planet Earth. Their wingspan can reach up to 7 feet and 4 inches (224 centimetres), but they weigh only 8.5-20 pounds (3.8-9 kilograms).

This eagle is most common in Brazil, where it is found across the entire national territory. Except for some areas of Panama, the species is almost extinct in Central America, after the logging of much of the rainforest there. 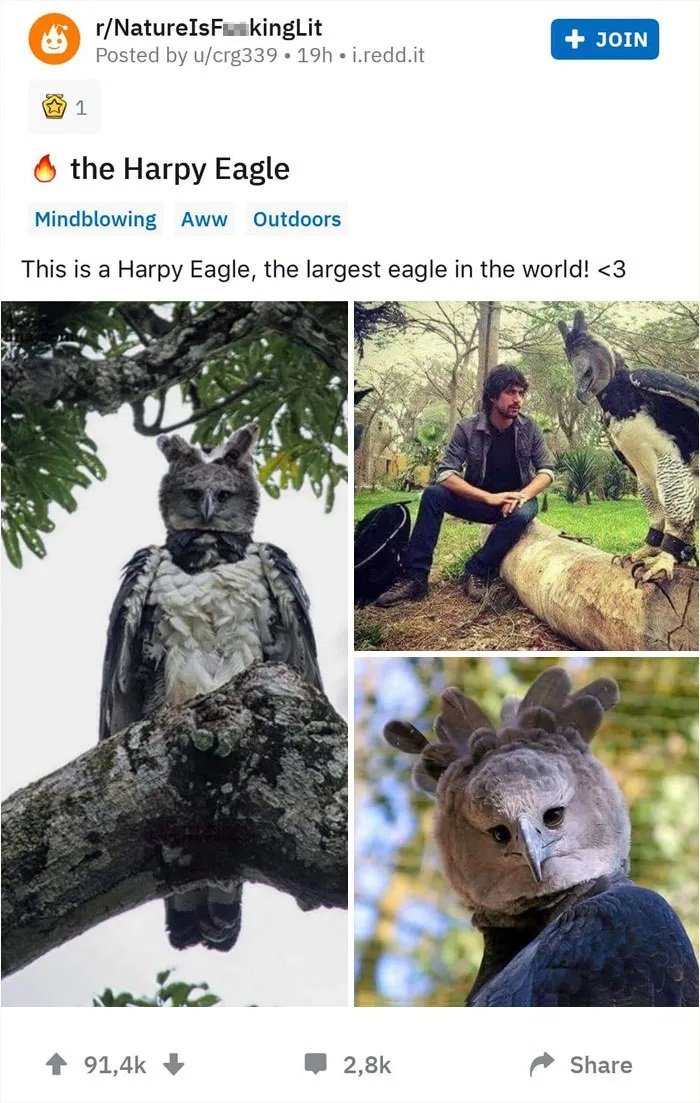 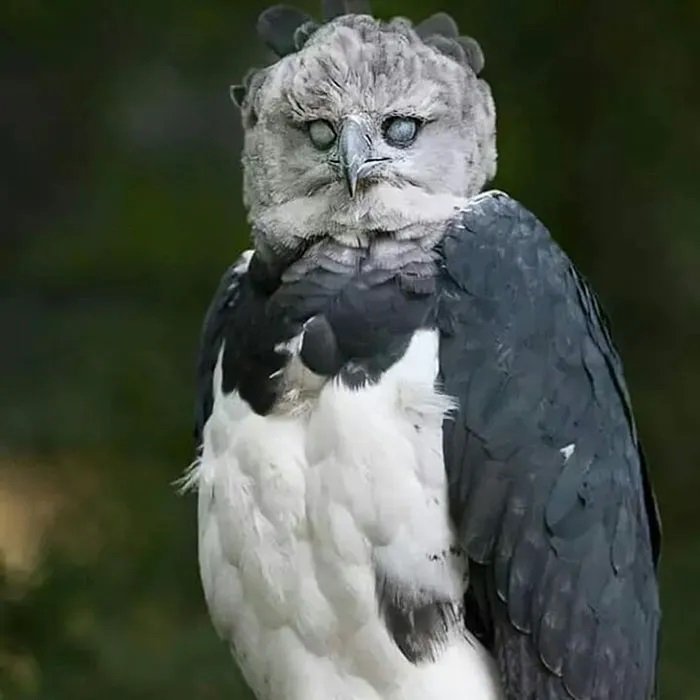 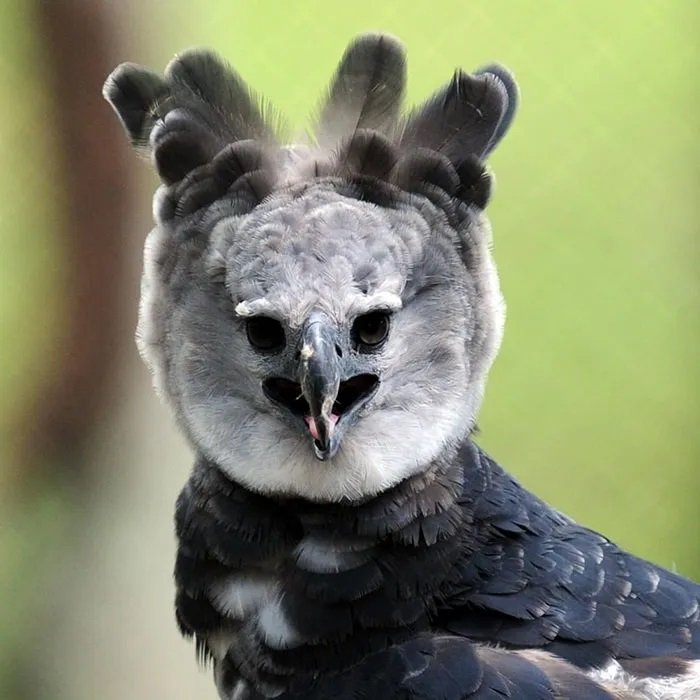 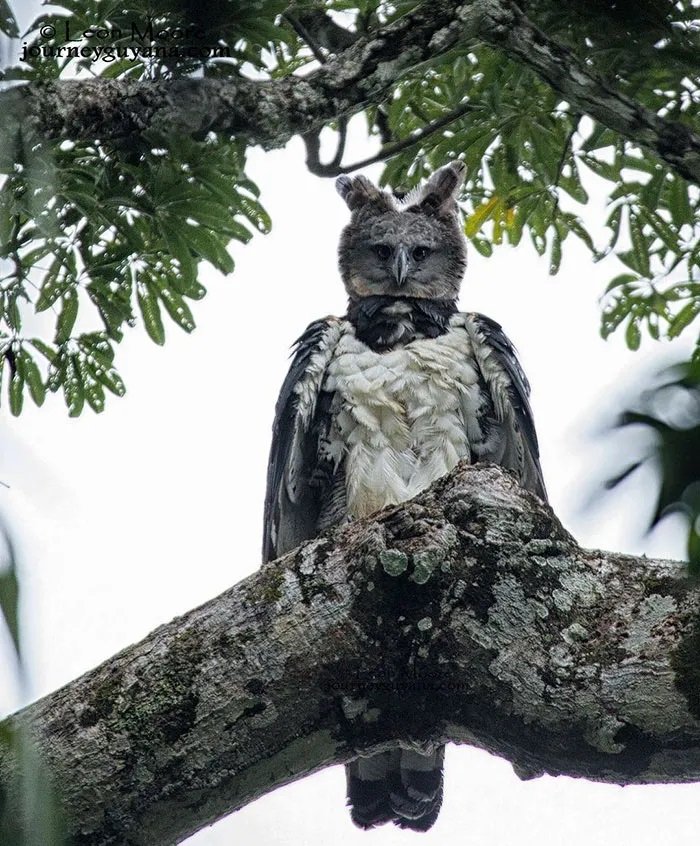 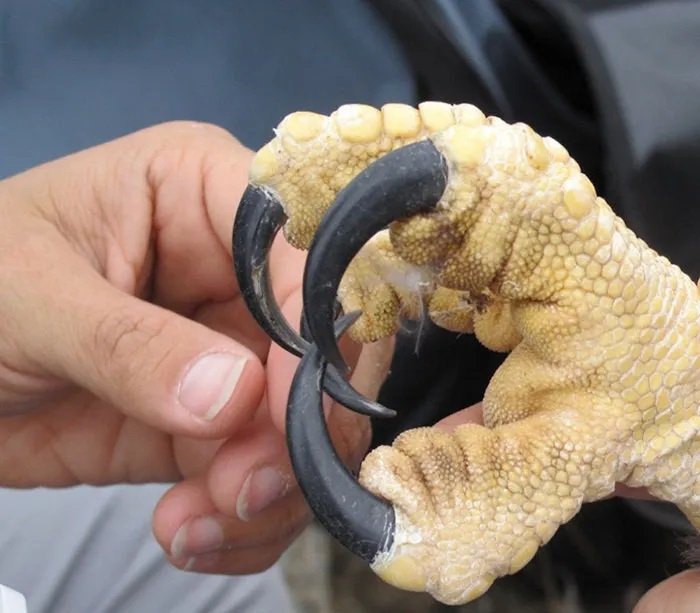 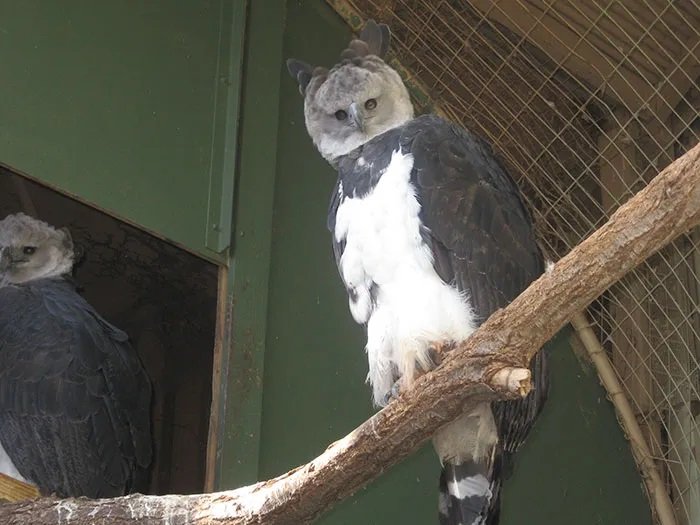 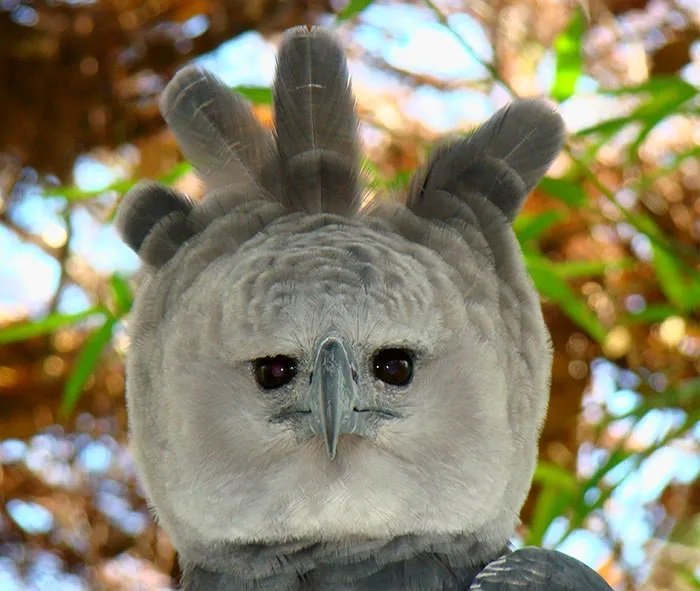 The bird has a very peculiar face 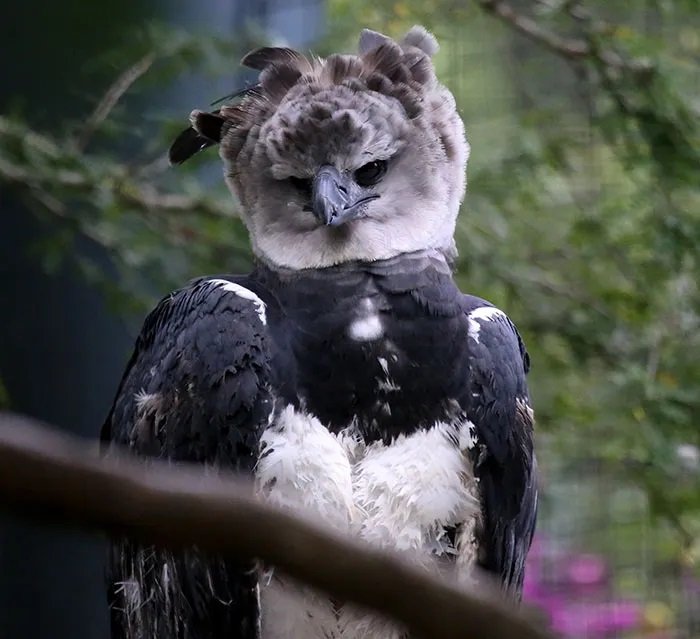 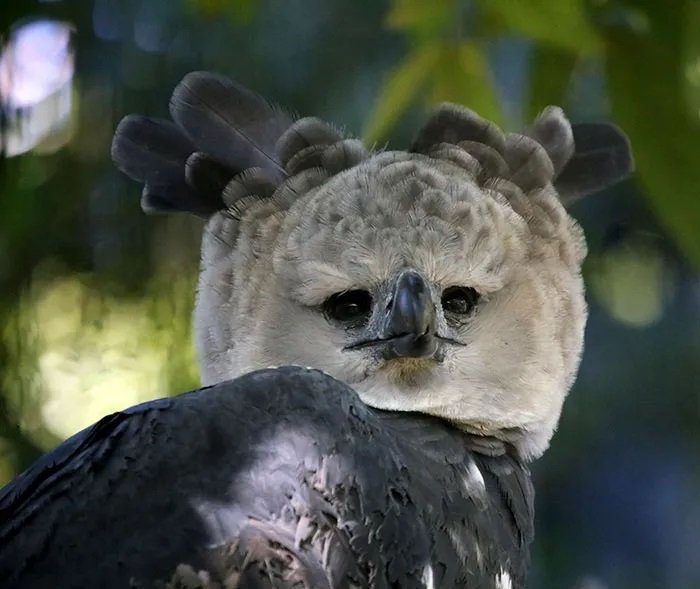 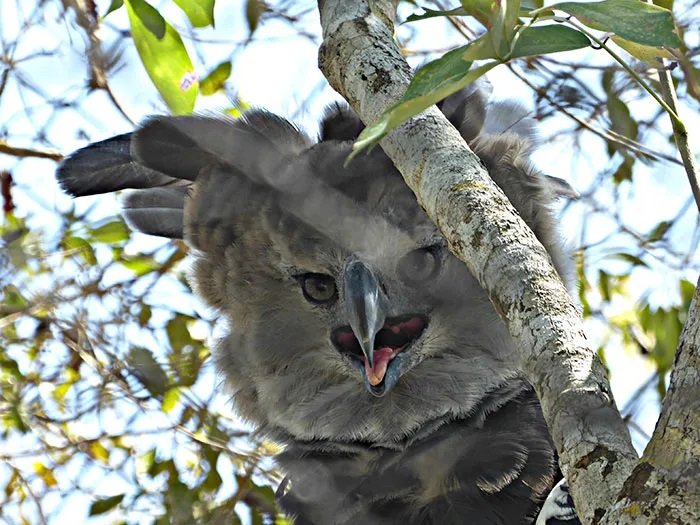 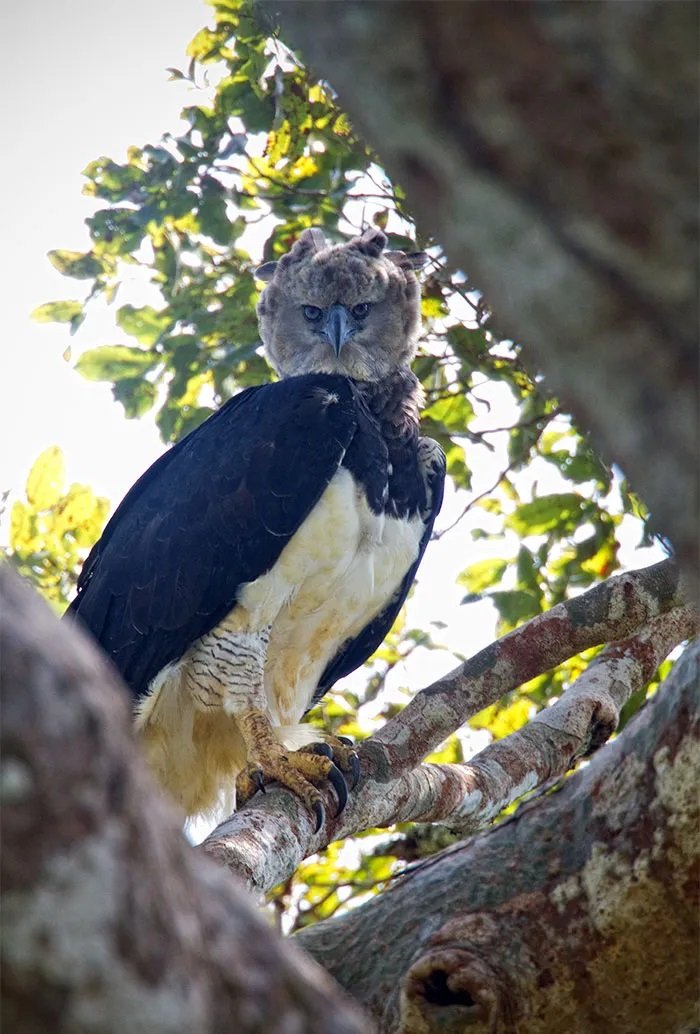 The eagle’s talons are nothing to laugh at 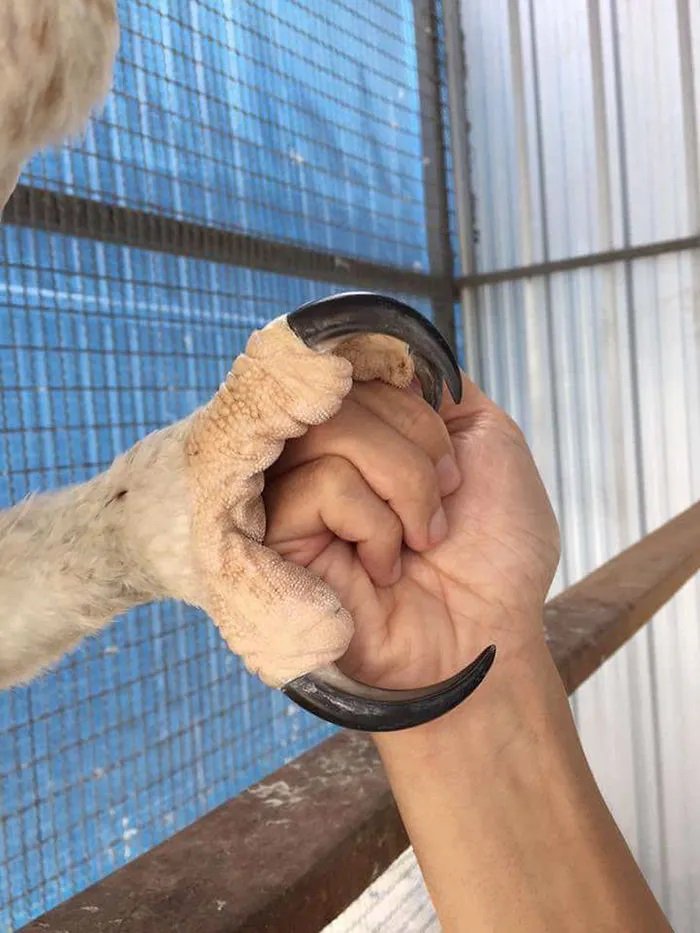 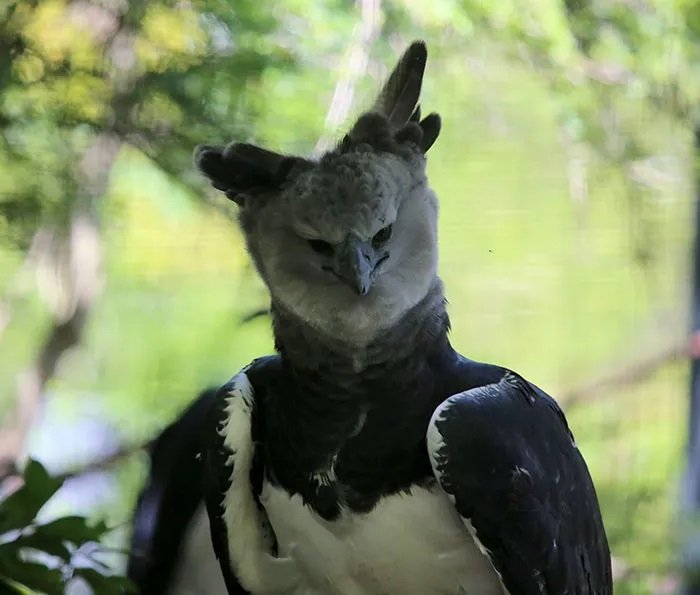 7 Ways to Supercharge Your Dopamine Levels To Never Feel Sad,...

10 Sculptures That Might Leave You Completely Indifferent Until We Reveal...

10 Tips to Improve Your Concentration while Studying

11 Pictures That Compare Life Today With How It Used To...