Albaboo
Home Uncategorized Energy prediction for the future: How much electricity will be used by... 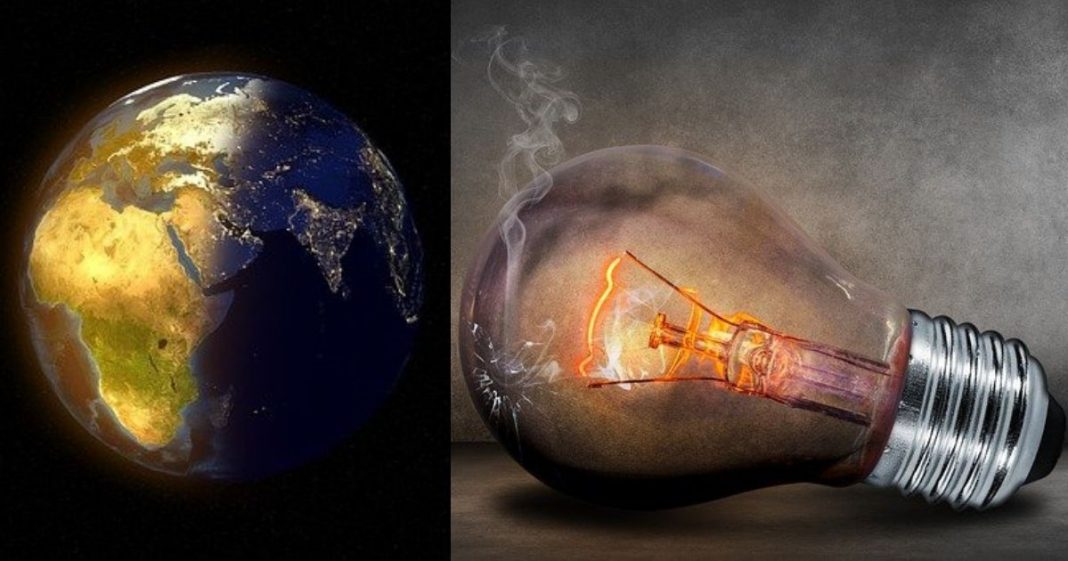 Electricity consumption has been rising since electricity was invented, and predictions are it will keep on doing so by leaps and bounds. And when we say predictions, we mean facts that just haven’t been confirmed yet.

If you’ve been noticing 2050 in the context of climate change, it’s because this year represents a crucial benchmark for the state of our civilization. We will have either gotten on top of our environmental problems, or they will have irreversibly gotten the better of us. And electricity and the rapidly rising energy demands are key factors in the outcome.

Texas Electricity has compiled some telling stats and information to help you put our global electricity usage and its anticipated trajectory for years to come in perspective.

Electricity Use Before and Now

According to the Global Energy Statistical Yearbook, electricity consumption in 2018 amounted to roughly 23,000 TWh, whereas in 1990, it was only 10,000 TWh.

This 2.3-fold rise in the 28-year span may seem like a lot, but it’s not a special period in time that deviated from the norm. On the contrary, it is the norm of the Industrial Era.

The same reasons behind this clearly defined trend have surfaced in various experts’ investigations over the years, establishing an undeniable, positive correlation – the more people on our planet, and the more money they have, the more energy they will consume. Modern human history is shaped by the steady rise of all three.

Just to give you an idea of just how tightly entwined these three elements of the equation are, according to Energy Transitions by energy historian Vaclav Smil, over the course of the 20th century, energy use rose by 17 times, while the increase of the economic development was 16-fold. Energy and electricity use and economic prosperity almost literally go hand in hand.

If this increase sounds a bit too abstract, think about it in terms of actual people. According to experts, around 140 million people make it to the middle class every year globally. The further you go down history and the socio-economic ladder, the more staggering those numbers become. Since 1990, 1.1 billion have risen from extreme poverty. And while these numbers certainly represent a lot of eliminated misery, they also stand for the biggest jumps in energy use.

And that doesn’t go to say that the number of affluent people isn’t growing at a rapid pace, either.

Ever since we’ve had a global economy, it has been relentlessly growing like a living organism.

This is somewhat of a niche extension of the previous point. Cities drain the most electricity, and by 2050, 75% of the global population is expected to live in them. 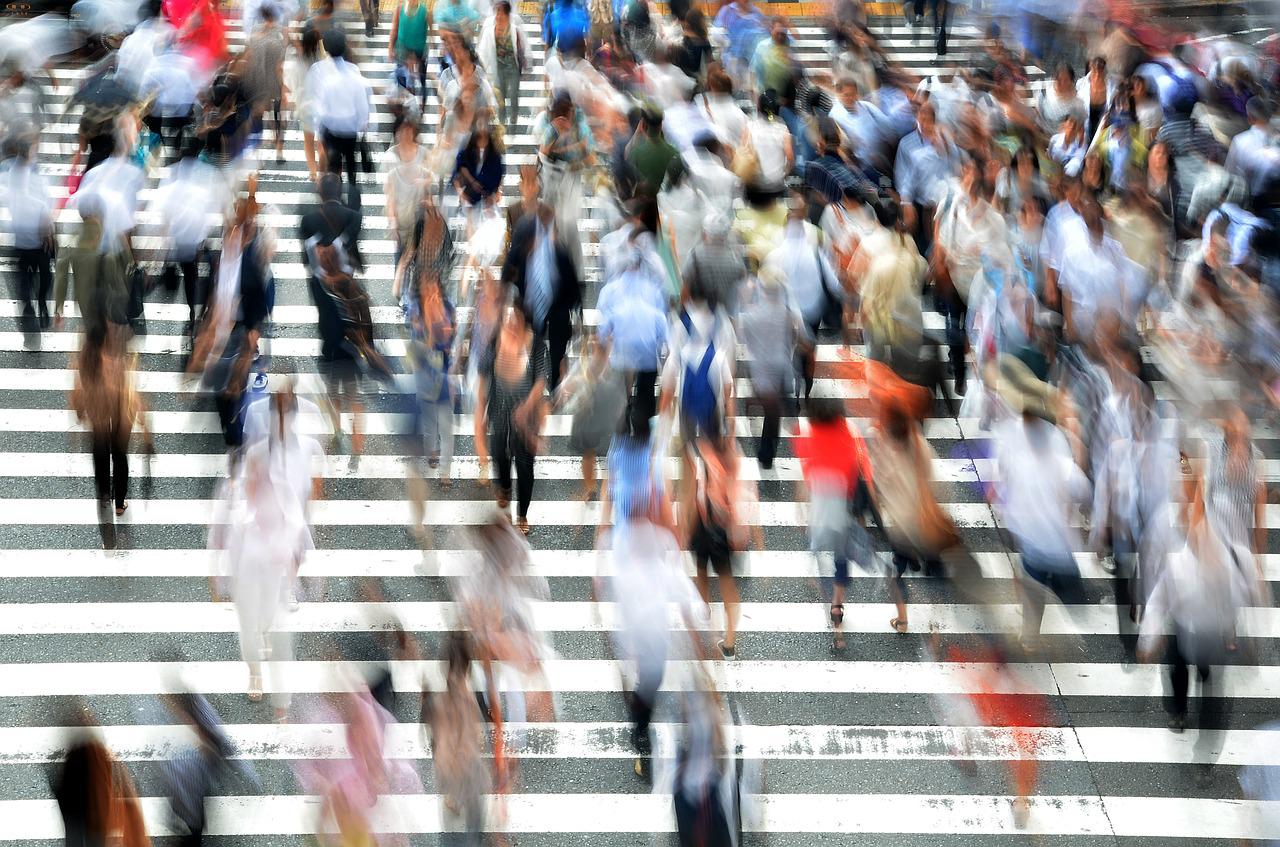 In 2011, our planet hit a well-documented milestone – 7 billion inhabitants. Right now, the number stands around 7.7. billion.

By the fateful 2050, the global population is expected to reach between 9.1 and 9.6 billion.

Obviously, it’s hard to pin down with exact accuracy something as complex as our distant electricity consumption, which depends on a couple of distant variables, however, the estimates are in the ballpark of a 2 to 3-fold rise.

Besides the increased population and the all-around economic development, this forecast is attributed to a couple of subtleties, including a trend within the latter trend.

As mentioned above, a tremendous amount of people have overcome poverty since 1990, and a great portion of them naturally come from developing countries.

Juxtaposing the progress of developing and developed countries’ economies is like comparing the development of a baby and a fully grown person. In a 3-year span, a kid between 2 and 5 will go through a much more tangible transformation than someone between 32 and 35. For the same reason, poor but developing countries’ electricity demand will increase much more pronouncedly – between 2 and 4 times, whereas one of the developed countries will go up by 1.4 to 2.7 times.

Furthermore, developing countries represent a very large portion of our planet, and as they develop, the global electricity demand is bound to reflect that.

On top of that, as climate change exacerbates, the warmer weather would also heighten the need for air conditioning in warmer countries, and even though this will have a reverse effect in some colder regions, overall, the trajectory is expected to shape into a vicious circle of more electricity needs and more climate change.

The history records, our status quo, and forecasts all underline one fact – the world needs to harness more renewable energy sources, and it needs to do so fast. The good news is other predictions, be it optimistic action plans by default, envision 2050 in which our environmental issues are mostly in the past, and a complete reign of renewable energy lies ahead.

These Are The 5 Signs Of A Fake Friend

This Is The Secret Behind The Failure Of Your Relationship

Marriage Is NOT Dead