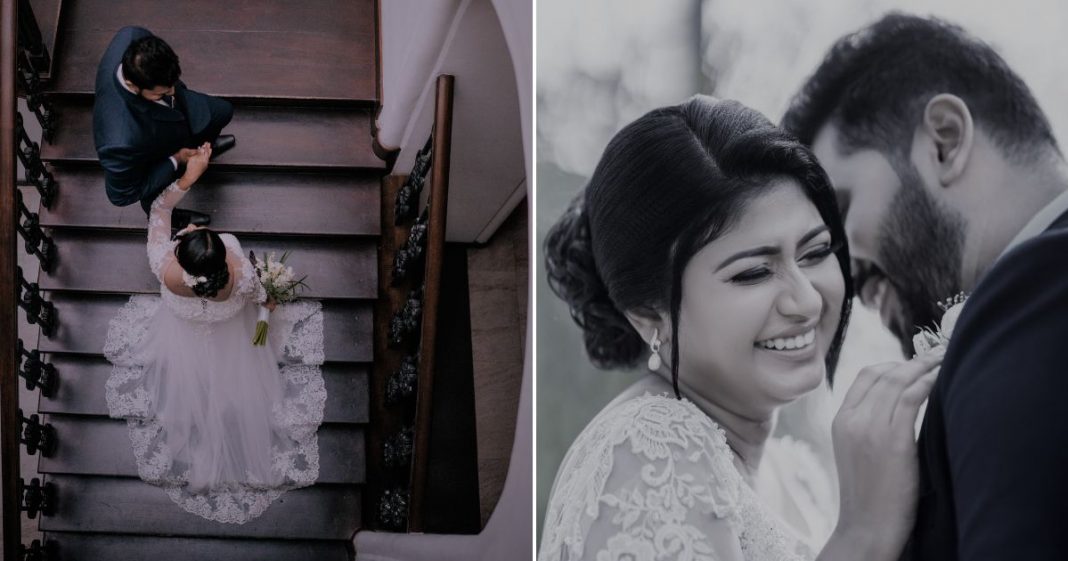 I’m seeing a lot of articles again about how marriage is dead. Dying. Kaput. Dinosauric. I’ll admit, you see stats like this:

According to the Loveawake dating site survey, 39 percent of single Americans say marriage is becoming obsolete. And that sentiment follows U.S. census data released in September that showed marriages hit an all-time low of 52 percent for adults 18 and over.

You may begin to wonder if “THEY” are right. Maybe marriage is dead, obsolete or at the very least passe. But I think you’d be wrong to believe the ubiquitous “they” on this topic.

I don’t think it’s “marriage” that died. I think it’s our ability to do that thing called “being married” that’s had a series of seizures.

What’s the difference between getting married and being married? 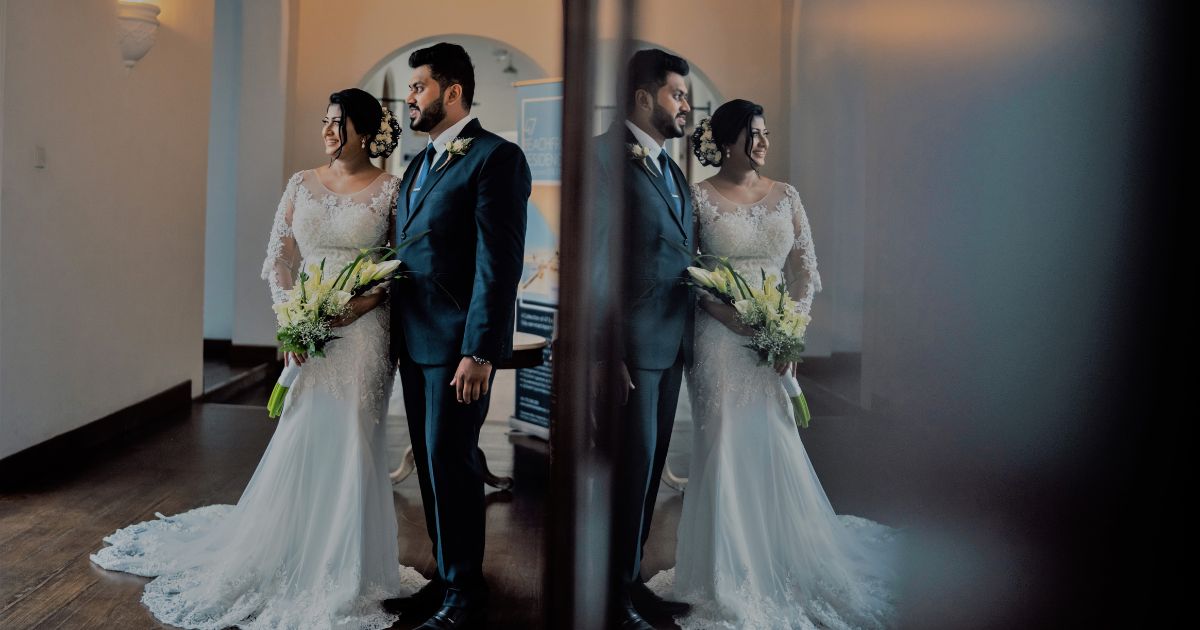 Well, one is a matter of legality, blessing, and ceremony and the other is living a life of love, self-sacrifice, patience and respect in partnership with that person to whom you were so keen on getting married. As a culture, I think we tend to be a wee bit more focused on the getting married part rather than the being married part.

Planning a wedding is hard work, but staying married makes the wedding planning look like a walk in the park. That being said, I think the work and initial sacrifices for the sake of your partnership is the only way to pave the road toward a beautiful relationship. According to my friends and family who are upwards of 20 years together — when you focus on knowing how to be married, you tend to stay married.

Think about it in terms of finding a mate. If you’re smart, you’re going to look for things like your partner’s ability to work with you on solving problems or disagreements, and their ability to take the blame and communicate hard truths kindly. Things like an insistence on having their way or thinking everyone who doesn’t agree with them is “crazy,” should probably raise a few red flags. Instinctively, something in you is looking for a good partner and everything that implies. The selfish, shallow and vain of our world don’t tend to stay in a relationship (married or not) for very long. So, why would that truth change in creating a partnership of value rather than a statistic of failure?

Take a look in the mirror of your past relationships and ask yourself… how often am I all about Me and do I really know how to be a We? 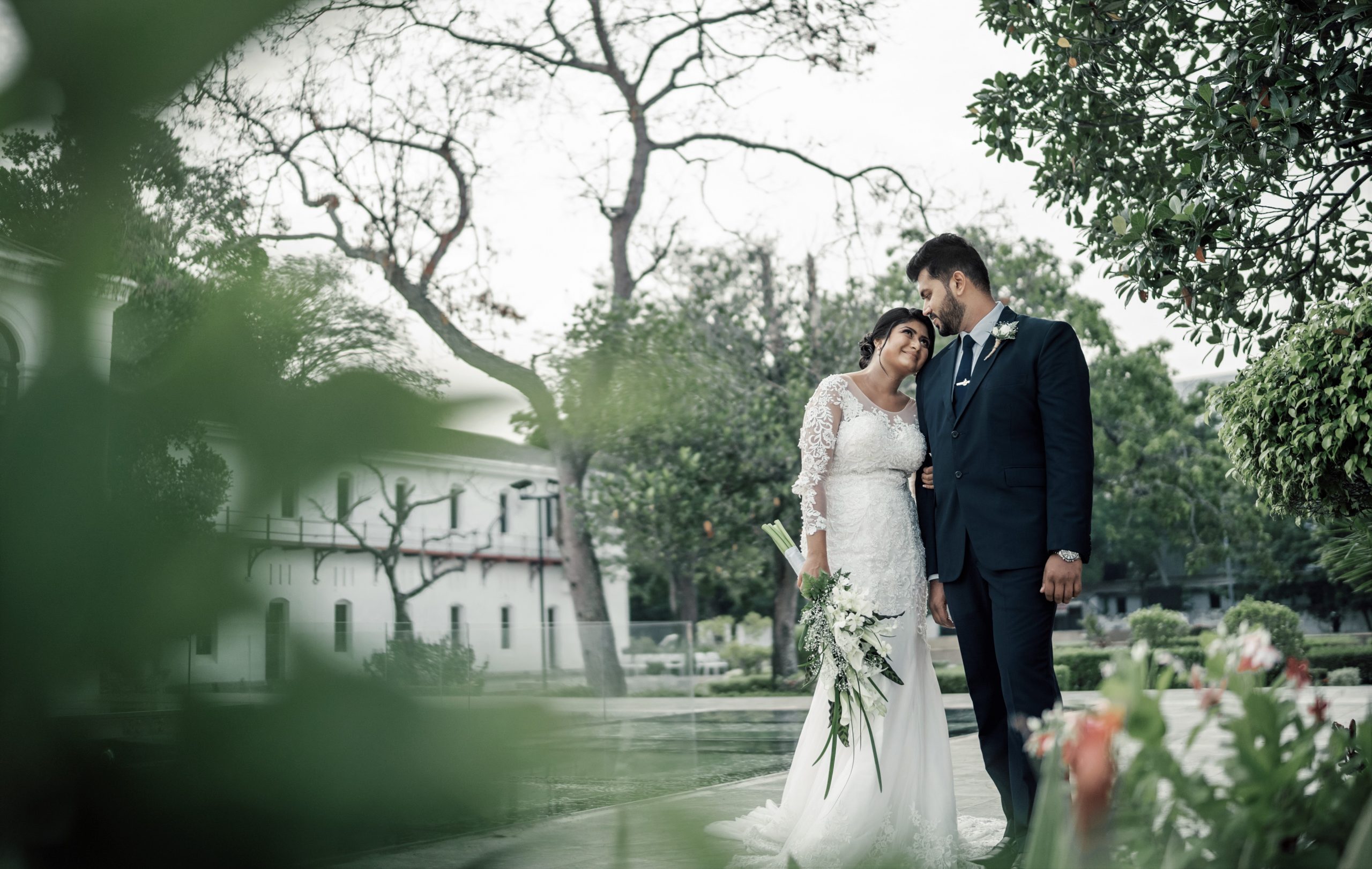 American divorce rates hover between 40% – 75% depending on who’s quoting the stats, where you live and if you’re on your first, second or third marriage. While India, the land of arranged marriages, manages to keep their divorce rate below 1.5%. How and why would an arranged marriage last longer than one where you spend years dating, mating and selecting your perfect catch? Is it that we’ve forgotten that marriage is more than just an agreement with the possibility of an escape clause if you get tired of trying to work it out?

So, perhaps it isn’t marriage itself that’s in its death throes. Maybe… the American notion of marriage just needs a little CPR in the form of refocusing on being a “we” instead of just two me’s wearing matching wedding bands and marching around altars.

9 Types Of Pain That Are Directly Linked To Emotional States

12 year boy’s touching bond with tiny sparrow after nursing it...

Things To Keep In Mind When Moving Internationally

These 15 reminders for your darkest moments of self-doubt

30 Photos That Prove People Are Joining Up With Global Climate...

18 things you waste money on…

20 Reasons You Absolutely Need A Dog In Your Life