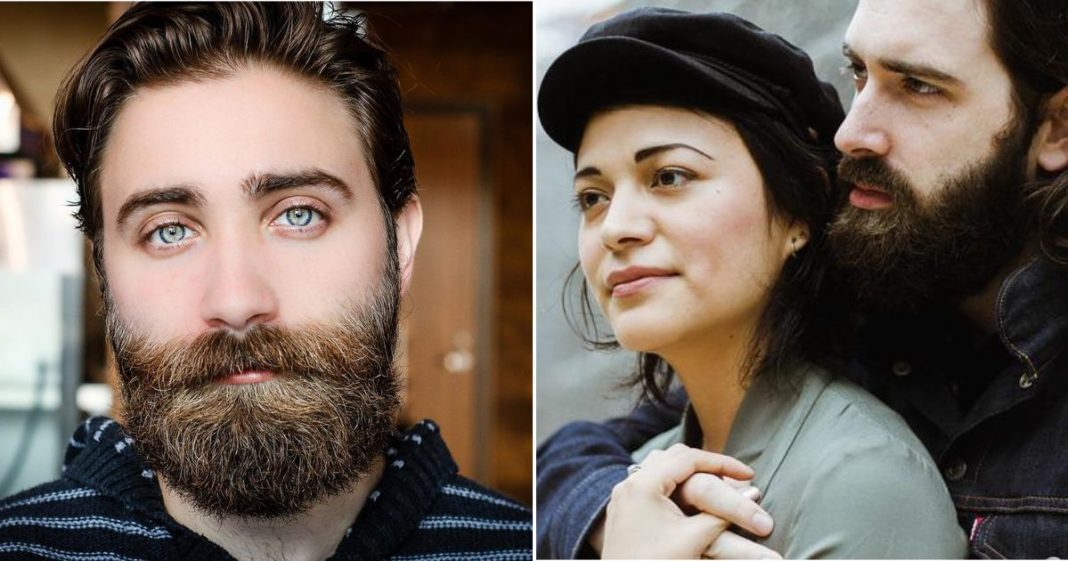 When we are out of high school, boys prefer to have a good beard. Having a bountiful crop of hair on your chin makes you look more attractive and confident, but just like the hair on top of your head, your beard needs to be regularly washed, conditioned and even have a leave-in softening treatment. So you need to take your beard and prepare your beard to look impressive.

Chris Hemsworth and Tom Payne are much more attractive with their well-grown beards. So most celebrities look more eye-catching with their beards. (with the exception of Leonardo DiCaprio) so what do you think about Jake Gyllenhaal, George Clooney, and Joaquin Phoenix’s beards?

According to a new study led by Barnaby Dixson at the School of Psychology at the University of Queensland, scientifically it has proved that you have a certain disposition towards the bearded blokes within us.

Furthermore, research at a university in Queensland Australia, asked 8,520 women to judge photos of various men, rating them based on how physically attractive they found each one to be. The men in the photos were clean-shaved or fully bearded, with everything in between. The study found that those men with more feminine features (smoother skin) were less attractive than those with more masculine features (exhibited by facial hair).

Therefore, it has been proven that guys with beards were measured as marriage material, while a tiny beard is generally considered better for casual relationships.

As stated by the research, “Our findings suggest that beardedness may be attractive when judging long-term relationships as a signal of intersexual formidability and the potential to provide direct benefits to females,”

Furthermore, a full beard has the extra benefit for a man to look good and also it assists a man to build a rapport with a partner. There is a contingent of women who do not care for men’s facial hair at all. They are men who are also committed to smooth cheeks and there’s surely someone out there for your type as well. women’s preferences in men are often linked to the type of relationship and gender dynamic they want. By changing his facial hair, a guy may be more likely to attract the type of relationship partner he seeks.

War: What Is It Good For?

Gay Couple Adopts A Baby With HIV Who Was Previously Rejected...

When life stops exciting you remember these 10 little aspects…