A rare kind of spider known as “sequined spiders”, “mirror spiders” or “twin peaked Thwaitesia” is found in all states of Australia. As you must’ve already guessed, this species of spider literally has silvery sequins on its body.

The reflective scales on their abdomen are composed of reflective guanine, which these spiders use to give themselves colour. The colours can be cream, green, yellow, or red. Male spiders are no longer than 3mm while female spiders can grow up to 4mm. There is no specification regarding their eggs or whether they form a web or not. But, they predate on small insects and live on leaves like all other species of animals.

Under microscopic view, it can be observed that these patches pulsate with the spider’s heartbeat which helps them to change the size of them when threatened. A shiny effect is created as the scales reflect light and it works in the spider’s favour as it can camouflage through this.

It is a fact that many species with distinctively attractive body features are venomous to humans. Whether it is the case with this beauty as well or not is yet to find out.

The following photographs were shot in Australia and Singapore. 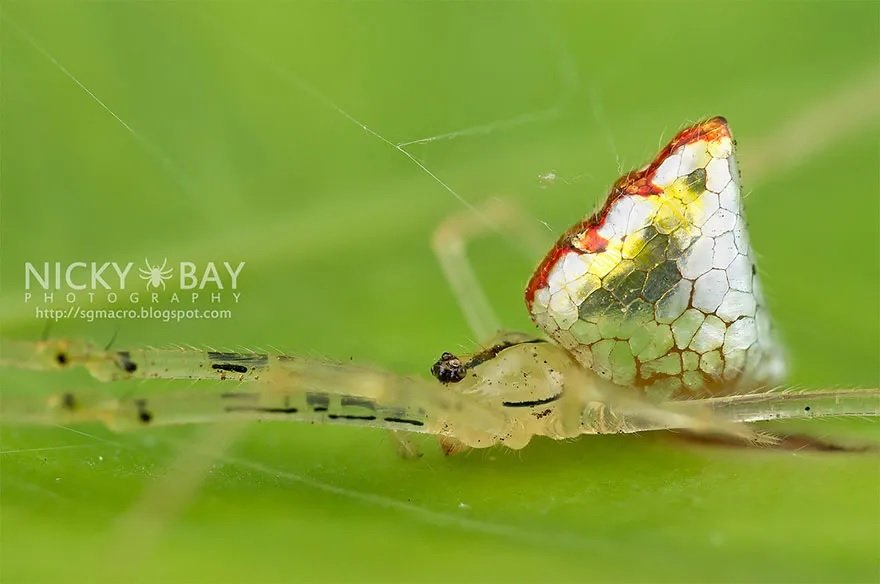 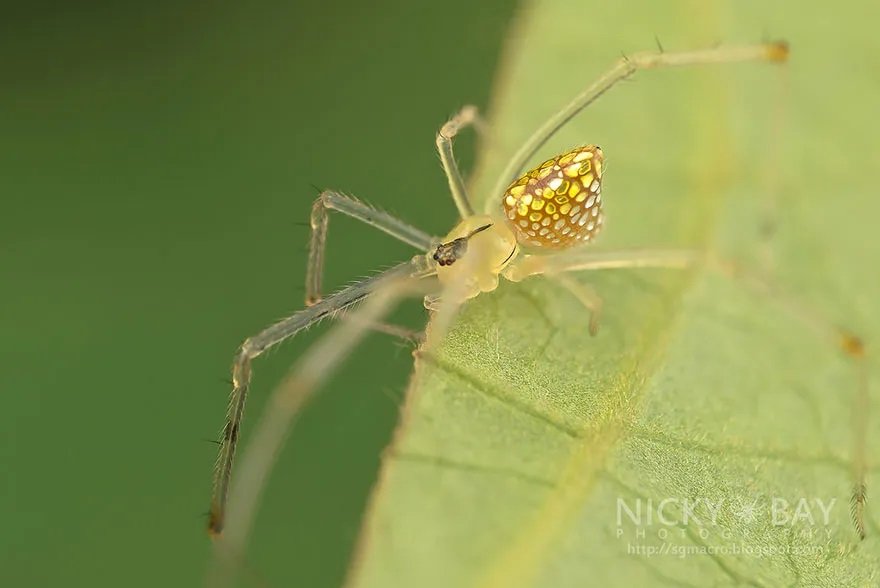 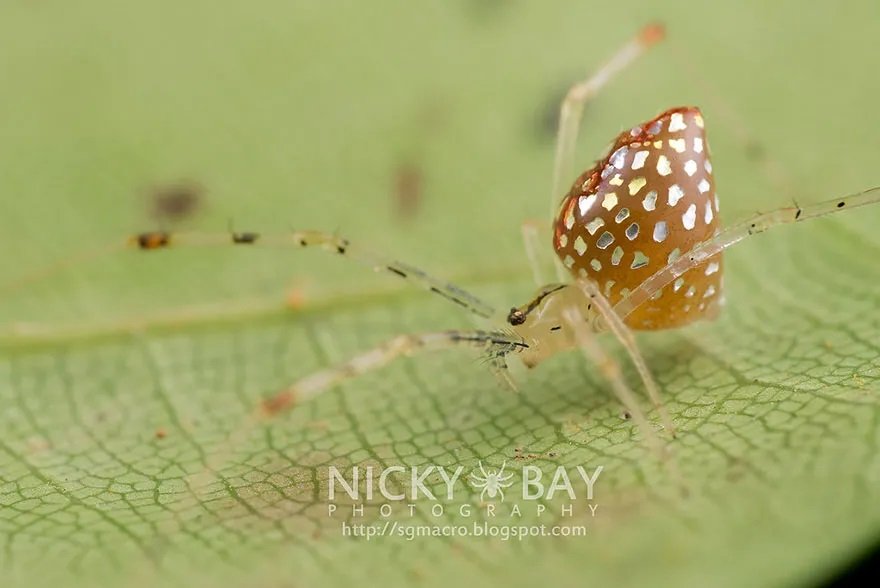 Guy Photoshops Himself Having Fun Adventures With Disney Characters And The...

At The End Every Man Regrets Losing The Women Who Waited...

10 Important Reminders for Your Darkest Moments of Self-doubt

WHAT IS POSSIBLE WITH OUR AURA ENERGY FIELD?

A Preceptor Conks Out Upon Baby-Bears “Dancing” In A Wood In...