Albaboo
Home Lifestyle WHAT IS POSSIBLE WITH OUR AURA ENERGY FIELD? 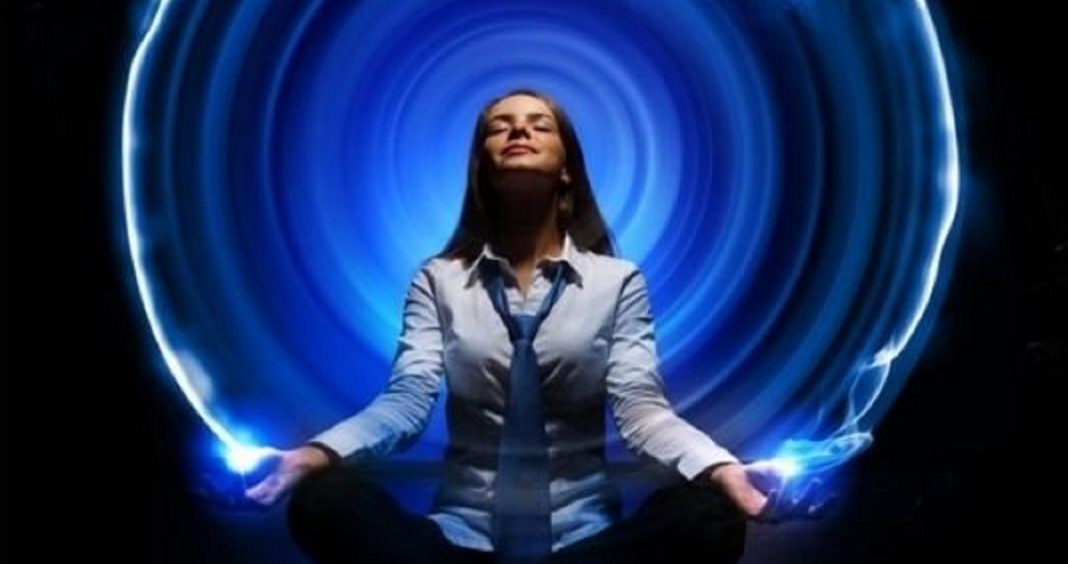 Do you know what “Aura” means? Have you seen someone’s aura? At least have you seen your own aura? For sure your answer will be “No”. Okay. Don’t worry. Without pulling your face and setting your teeth on edge let’s try to see someone’s aura today. Are you ready?

Every human-being create their own energy field around their body. The multiplicity of aura or electric impulses from your brain to the nerve closure of your body creates an energy field. Surprisingly people can create their own energy field by our mental, physical and spiritual states. The environment around you causes to develop your aura directly. That is why they say that human-being is a product of the environment. Your aura is just the reason for that.

“Aura is the visible energy. All phenomena from the planet we inhabit to the oceans, clouds, forests and flowers that surround us, arise in dependence upon subtle patterns of energy”-The Dalai Lama

With the support of Bio electrophotography, the scientists capture these energy fields as a permeating light around the body. According to their explanations when you are feeling happy, blessed or if you are in a positive state of mind your aura will often radiate a colourful, brilliant glow. At this situation your heart will actually emit a pink and gold-like glow in a vibrant form. But, when you are feeling angry, sad, depressed, anxious or stressed or any other negative state of mind, your body cuts down the aura emission. Therefore the colour dulls. When your mind becomes doom and gloom when feeling bad your aura also dooms, glooms and dulls.

As they say that change your mind and change your world, you may just be able to change the world by using your own energy substances. According to Buddha’s theory, this idea is far from the scientific world.

According to Dr.Konstantin Korotkov both human beings and elements found in nature have their own energy fields and that these energies can interact with one another. Interestingly, when two people are in a true relationship focused on the same thing the result becomes intensive. If those both are having same targets according to their aura energy fields their hopes will come true quicker than they think without any doubt. Everything inside us and outer from us is because our aura.

Unto Einstein’s explanations of the revolutionary formula of;

If somebody can change your mind to a positive state you will be able to create what you think to be. Above all according to the Buddhists belief, it is understood that what you think you become. What you feel you attract. What you imagine you create. Everything happens around us because of a reason. Exactly that is because of you.

What Is Full-Spectrum CBD Oil and Is It Right for You?

These Are The 5 Signs Of A Fake Friend

These 04 hard truths will make you a better person

10 Sculptures That Might Leave You Completely Indifferent Until We Reveal...