Albaboo
Home Lifestyle Health & Fitness WHAT IS THE DIFFERENCE BETWEEN SELF-CONFIDENCE AND ARROGANCE – AN ANSWER FROM... 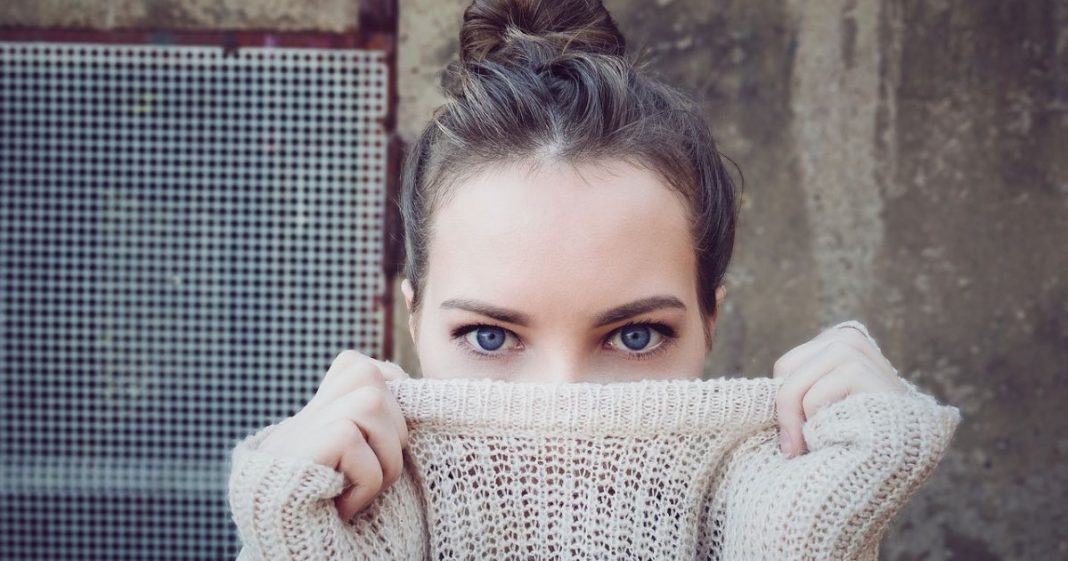 There’s a fine line between arrogance and self-confidence, separated only by empathy. Arrogance makes people feel that they must assert their ego always in order to feel superior. While a confident person is aware about their worth, thus they don’t waste their time trying to prove it. Behind an arrogant person there are low self-esteem issues.Thus, they always feel threatened and they feel the need to defend yourself. It’s quite the opposite with confident people because they are aware of their value.


“Confidence is when you believe in yourself and your abilities, arrogance is when you think you are better than others and act accordingly. You could say that arrogance is false confidence and that the person displaying it is overcompensating for their inner inadequacies.” ― Stewart Stafford

As mentioned in the above quote, an arrogant person often tends to overestimate their abilities or personality, while a person with self-confidence presents a neutral approach, having neither a superiority nor inferiority complex.

Mentioned below are a few more differences in the two. It will help you to recognize the characteristics in yourself and others.

HERE ARE THE SIGNIFICANT DIFFERENCES BETWEEN SELF-CONFIDENCE AND ARROGANCE: 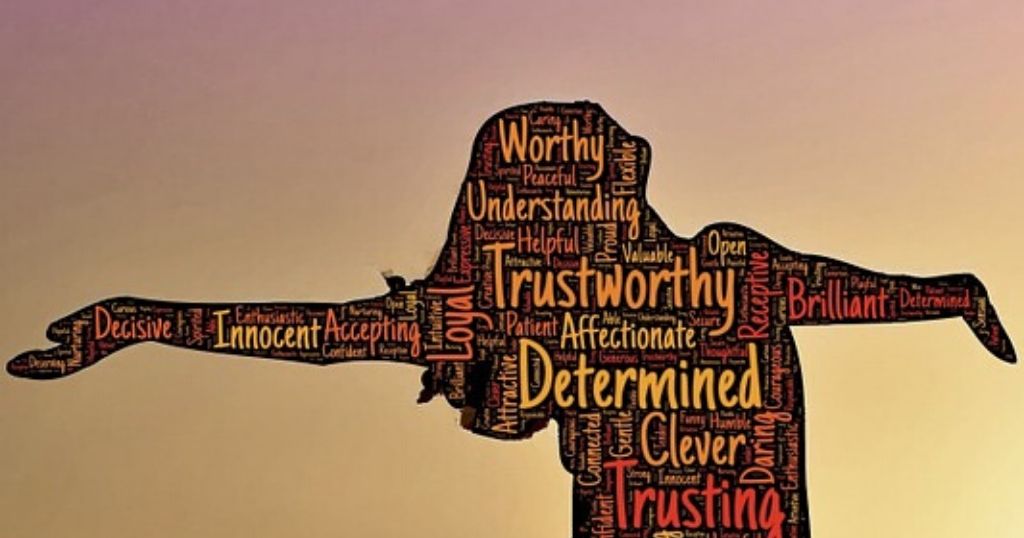 1. BEHIND ARROGANCE, THERE ARE HIDDEN INSECURITIES WHILE CONFIDENCE MAKES PEOPLE FEEL SELF-ASSURED

People with pride have to overcompensate for their lack of inner peace and confidence, while confident and Self-assured people, feel capable of doing anything that comes their way. It’s noteworthy how confident people don’t view others as a threat. It’s their nature to help others benifit from their power.The low self-esteem and doubts about themselves often make arrogant people feel as if they need to dominate others.

It is proven that arrogant people tend to feel shame more often than self-confident people. Thus, this might be why they tend to dominate others; in order to cover up their feelings.

Psychologists Jessica Tracy and Richard Robins performed research into the origins and purpose of pride.

In this study, they asked people to come up with words that they associated with pride.

They found two distinct clusters of words. People linked positive characteristics of pride with labels such as accomplishment and confidence.

Accomplishment and confidence were linked as positive characteristics of pride, while the negative traits they linked were self-aggrandizement, arrogance, and conceit.

TAKE A LOOK AT THEIR RESEARCH.

From this research, these psychologists believe that pride can fall into two different categories. They call them “authentic” pride and “hubristic” pride. When they studied people who displayed either of the two forms of vanity, they found distinct personality traits associated with each type. For instance, those with authentic pride scored high on positive qualities such as extroversion, agreeableness, genuine self-esteem, and conscientiousness. These set of people were empathetic and were exceptional in adapting to a group.

Where as, people with hubristic pride showed higher tendencies toward narcissism and shame. Thus these traits might mean that they are trying to overcompensate for their insecurities because they don’t feel confident with themselves. Generally, this involves dismissal of  other people’s feelings or showing off to receive praise.

Researchers believe that people initially displayed pride or confidence to achieve social status and acceptance in a tribe. Hence, this guaranteed their survival as the group depended on them for specific skills. Pride often motivated early humans to act in the best interest of their group to increase the likelihood of survival. Also, it showed the group that the person deserved respect and reinforced good behavior.

However, there was a group who couldn’t earn respect in an old-fashioned way. Thus, the researchers believe that it is where the negative pride comes from. Since they lacked certain traits that gained the attention of the group, they obviously had to figure out other ways to assert dominance. 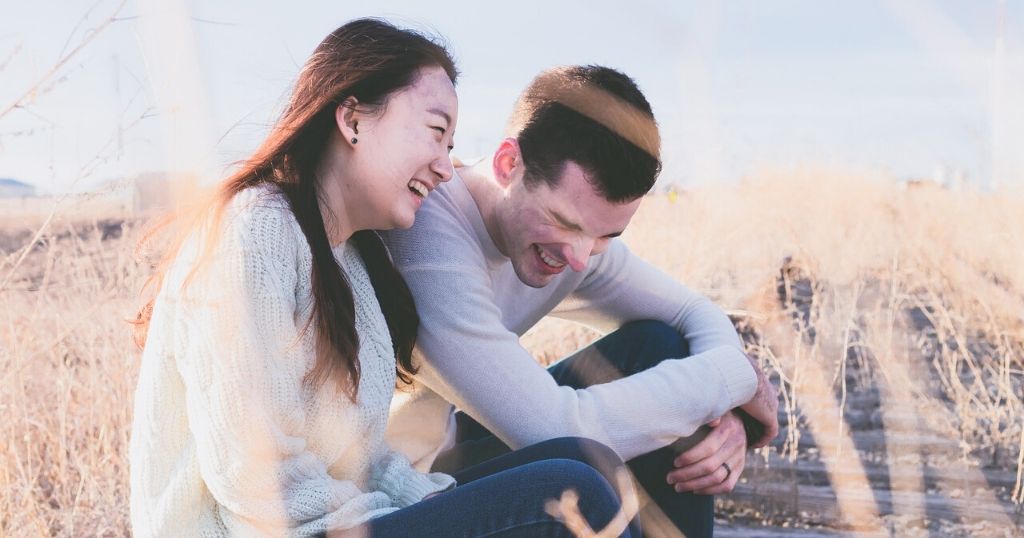 3. SELF-CONFIDENT PEOPLE BELIEVE IN EQUALITY, WHILE ARROGANT PEOPLE ONLY THINK ABOUT THEMSELVES

A psychological study done on 565 Dutch children between ages 7 and 11 by the University of Amsterdam and Ohio State University showed that kids showed more narcissism when their parents repeatedly told them they’re “special.” Researchers belive that parents who overvalue their children risk creating arrogant, entitled adults. These kids tend to think less of others and more about themselves. This reinforces arrogance.

Also, it was found that children with more agreeable traits had parents who told them they were just as good as others, but not better. The parents who focused more on love and acceptance tend to raise less arrogant kids. Hence, continually giving children praise and special treatment, might lead to disaster!

It was found in a discussion of two psychologists that the people who felt positive, achievement-oriented feelings of pride showed more engagement in life. They are the people who considered hard work as a critical factor in their success. However, people with hubristic pride believed that success came from luck. Due to this mindset, people with hubristic pride ttend to look for easy ways to become successful rather than working hard for success.

6. SELF-ASSURED PEOPLE ARE FANS OF TEAMWORK, WHILE ARROGANT PEOPLE WANT TO DO EVERYTHING THEMSELVES

Since self-confident people tend to have more agreeable traits, they do a better job at working with a team and adapting to a team. Where as arrogant people think so highly of themselves. Therefore, they tend to believe that they can do everything better than others and that they don’t want anyone’s help. Prideful people often take all the credit for the work, even though others put in a major effort. However, confident people,recognize the efforts of their team and praise them accordingly.

7. CONFIDENT PEOPLE ARE AWARE OF THEIR STRENGTHS AND WEAKNESSES, WHILE ARROGANT PEOPLE HAVE VERY LITTLE SELF-KNOWLEDGE

Confident people are self-assured and they have genuine self-esteem. It’s roots lead to many hours spent in introspection and self-analyzation. When it comes to arrogant people it’s different because they believe that they know everything already. Even though they have a closed mindset toward new knowledge, they don’t know as much as they let on. This is the reason why continuously defend themselves. One of the reasons that they are not keen in getting to know their weaknesses is that, they don’t believe they have any.


8. SELF-CONFIDENT PEOPLE ARE MASTERS OF HANDLING CONSTRUCTIVE CRITICISM WELL WHILE ARROGANT PEOPLE BRUSH IT OFF

This is one of the key factors which differentiates self-confidence and arrogance. The manner you handle handle criticism speaks volumes about yourself. People who get defensive or angry at suggestions from others, are most likely to have low self-esteem. Thus, they act tough to compensate. Those who have high self-esteem and great confidence always have an open mindset and they are very keen in knowing how they can improve themselves.

Confident people invite others to criticize them so they know their faults and can adjust their behavior accordingly. 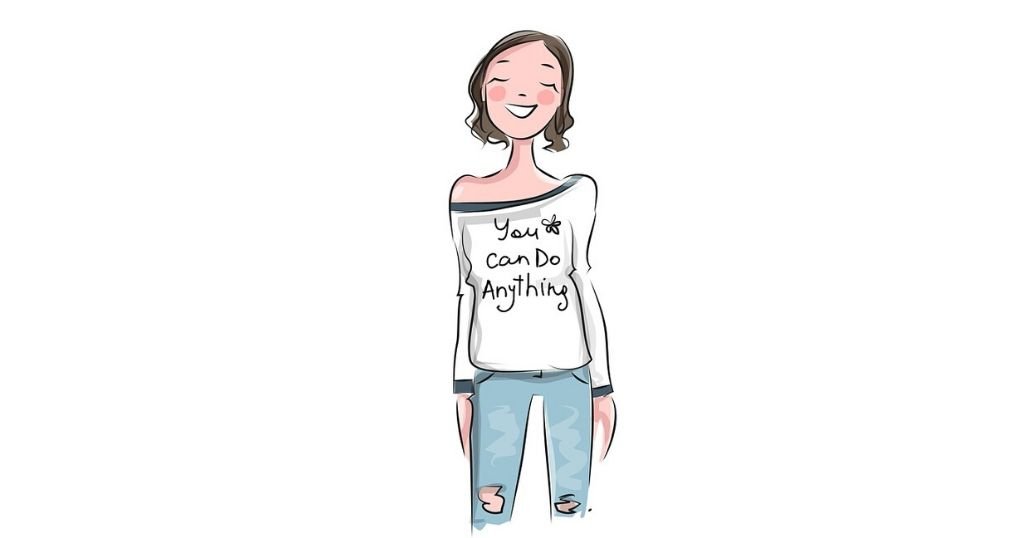 9. SELF-CONFIDENT PEOPLE DON’T TRY TO IMPRESS OTHERS WHILE ARROGANT PEOPLE ALWAYS DO

When you notice how people behave in a group, you see people who  act loud and boisterous and people who are quiet and engaging. It’s said that those who speak the loudest and never stop talking usually have the lowest confidence. They tend to talk over others and show off consistently, in order to stand out and dominate. However, those with genuine confidence and self-assurance don’t feel the need to gain the attention of others because they feel comfortable with themselves. They enjoy relaxed conversation and usually listen more than they talk.

It’s a fact that confident people have a quiet assuredness about them that attracts other people effortlessly. Prideful people must dominate a group to get attention.

HOW TO BECOME MORE CONFIDENT

In case you don’t naturally feel confident, here are some tips to learn how to cultivate it with some simple habits such as the ones below from Joan Rosenberg, Ph.D.: 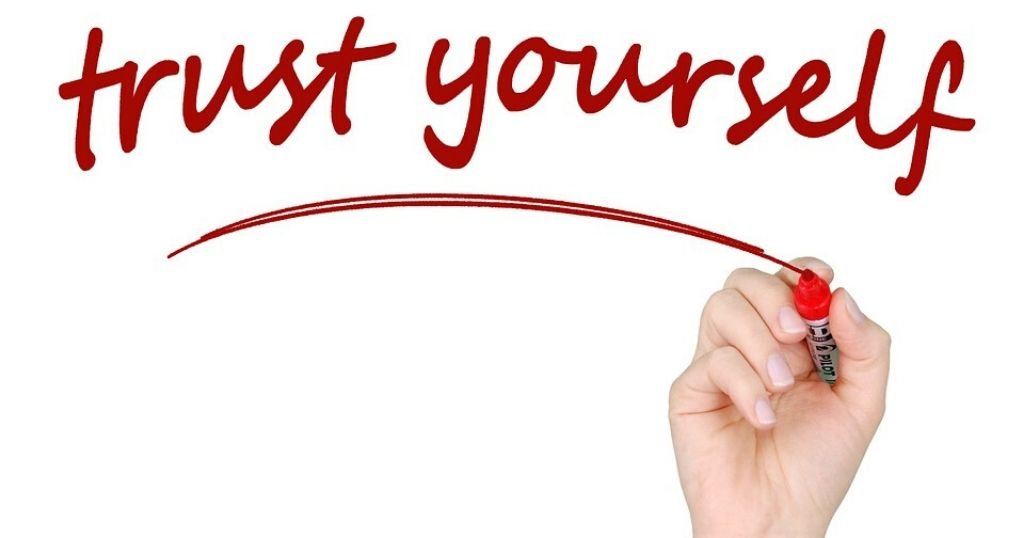 10 Tips to Improve Your Concentration while Studying